*From Wikipedia, the free encyclopedia:

Renato Bertelli (born 1900 in Florence died 1974 in Florence) was an Italian Futurist artist.

The sculpture was later produced in several versions, in bronzed terracotta, wood, and aluminium. Mussolini, with his taste for self-commemoration, approved it as an official portrait

Contact Us
Skip to the end of the images gallery 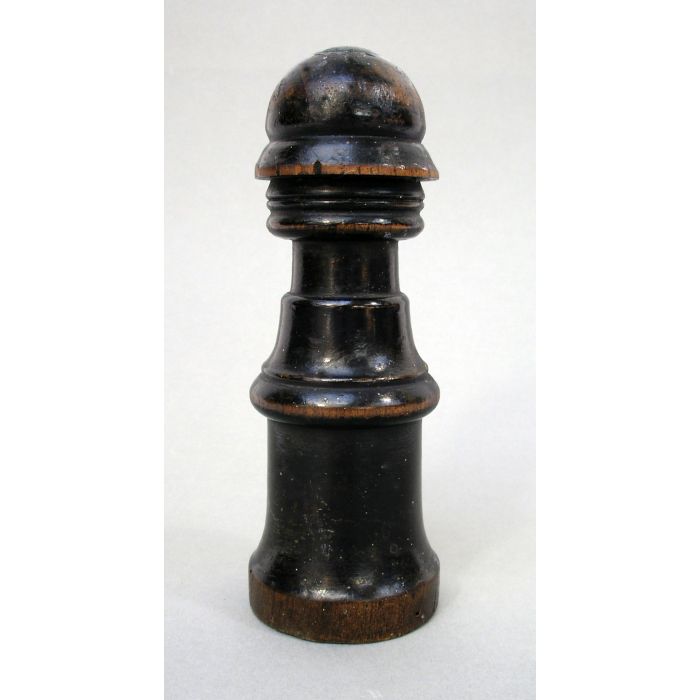